Learn how to crochet letter pattern with this pool of crocheted letters. These include easy crochet letter patterns along with guidelines for A to Z and could be used for many different projects such as nursery décor, monogrammed blankets, party pennants, and so on. Each letter is created using different quantities of leftover weight yarn and with an F hook. 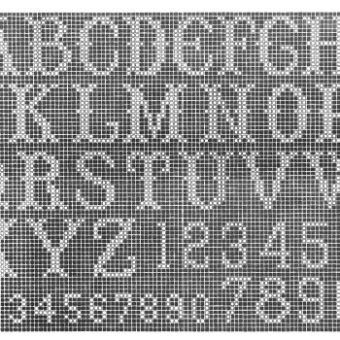 In this pattern, double and chain crochets are used for creating a grid, and again double crochets were used to fill up the grid spaces for creating the letters patterns. 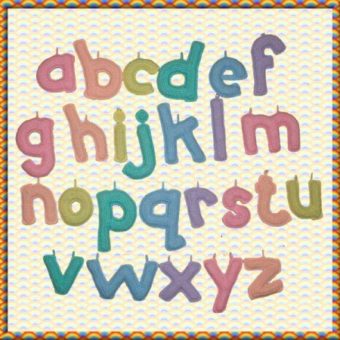 Make your baby gifts personalized! You can stamp letters of crocheted alphabet onto a variety of baby items. In particular small letter patterns suits for baby products. 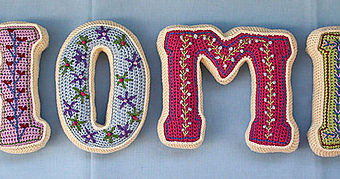 With this large 3D letter patterns, create exclusive art/ home décor. Make use of these letter combinations for decorating your house or use to teach your kids about all alphabets. The size depends on the hook and yarn size you are using. 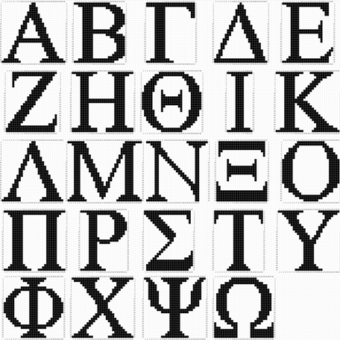 The letters measure about 6 3/4” high while using worsted weight yarn and an “I” hook. If you are stitching the letters to other items that are crocheted, just leave long tails at the end and begin to stitch them on with.

The specific hook size and yarn weight doesn’t actually matter for these, given that you make use of a hook a couple sizes lesser than you usually would for that sized yarn. The larger you go, the larger the letters!

People used these graphs only for Filet Crochet but then they realized that these graphs could be utilized in many ways. The crochet letter graph patterns are also beneficial for plastic canvas, Tunisian crochet, knitting, filet crochet, tapestry crochet and more . 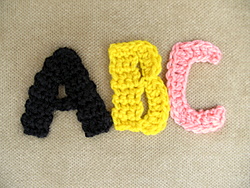 When compared with crocheted running letters, monogram letters are useful and time-saving Instead of using the letters for a single purpose, the crochet monogram letter patterns can be used in various items through mix and match. 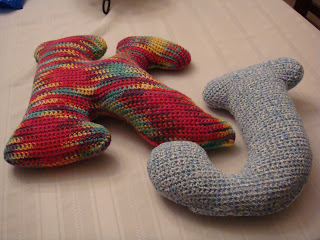 Decorate your child’s bedroom or dorm with these fanciful pillows which are very quick to make with spare yarn.

Have fun with those crocheted letters – as appliques for embellishing your jeans, bags, clothes, and also your boot cuffs. Both written instructions and photo tutorial are available online for each crochet letter applique patterns. 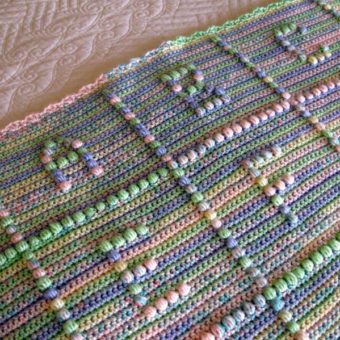 One guaranteed technique to make a handcrafted crochet blanket much more special is personalizing it by including words, like a special phrase or a name or simply the letters arranged in alphabetical order. 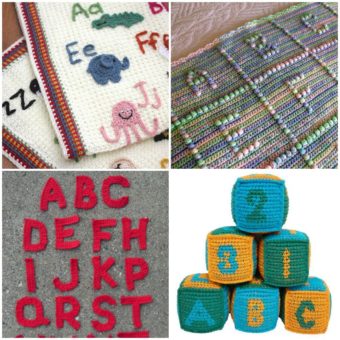 The squares that make these blocks could be combined with an afghan for a neat tapestry crochet phrase or word. As an additional bonus, you can create some fun filled ABC blocks and use them as toys. 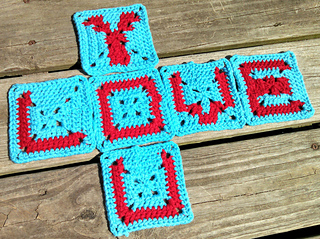 Use these crochet alphabet square patterns in pillows, throws, blankets, scarves and much more. By the easiness of a typical granny square, you could fill the necessity of many designs which require letters.

Some more ideas and A-Z Letter Patterns below: 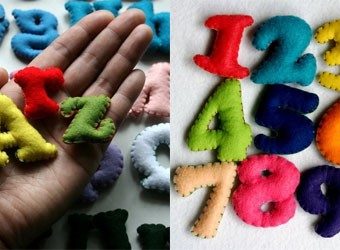 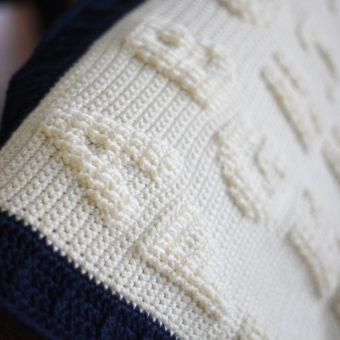 Snow inspires creativeness. Whether you make use of snow to make a snowman, have snowball fight, … END_OF_DOCUMENT_TOKEN_TO_BE_REPLACED